I often give talks at conferences and meetings around the world. This page is always incomplete and usually out of date but offers an idea of the types of things I often talk about. I am always interested in speaking to new audiences. Please don't hesitate to get in contact with me if you are interested in having me talk at a conference.

Although all of my conference papers (both archival and non-archival) were also presented, I have not included them again here.

This section includes invitation or application-only workshops. When I give a lecture or present a paper, I will not list it again here.

[Show Description]
This first half of this talk introduced the One Laptop per Child Project and the XO-1 laptop. In this introduction, I focused on the published principles and stated goals of the project and tried to draw connections between the software and hardware design and development model and these goals. In the second half of the talk, I focused on the reasons behind OLPC's stated commitment to free and open source software and argued for free software in Constructionist education projects and in education and development work more generally.
[Show Description]
This talk was given as part of the Division III Presentation schedule to parents and visitors on day before Hampshire College's 2003 Commencement. It lasted approximate 45 minutes. 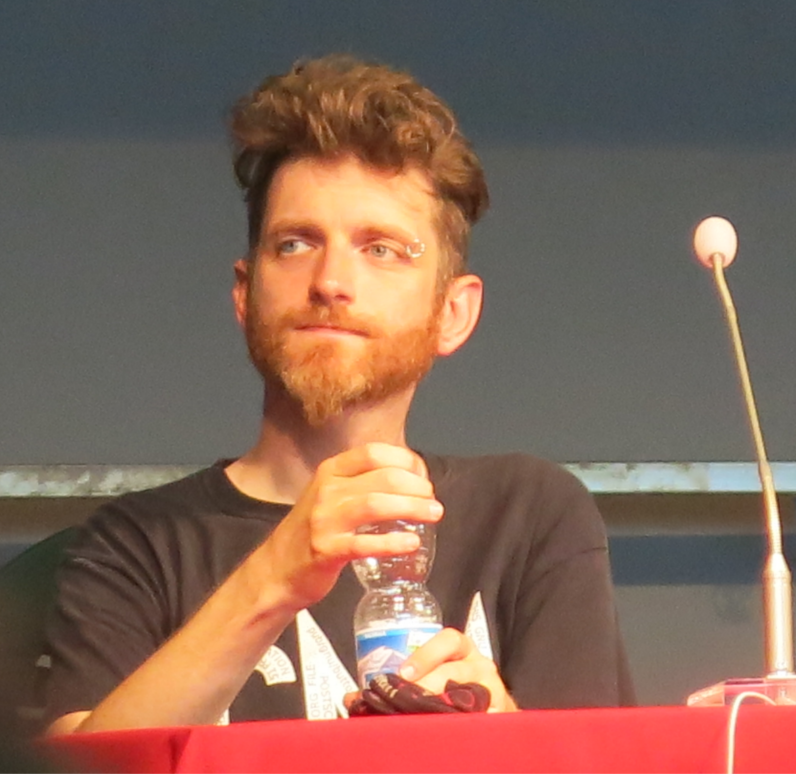 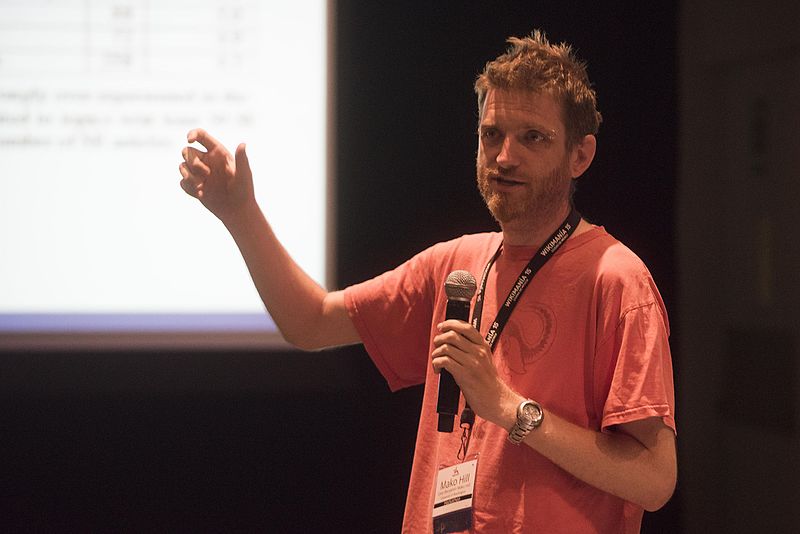 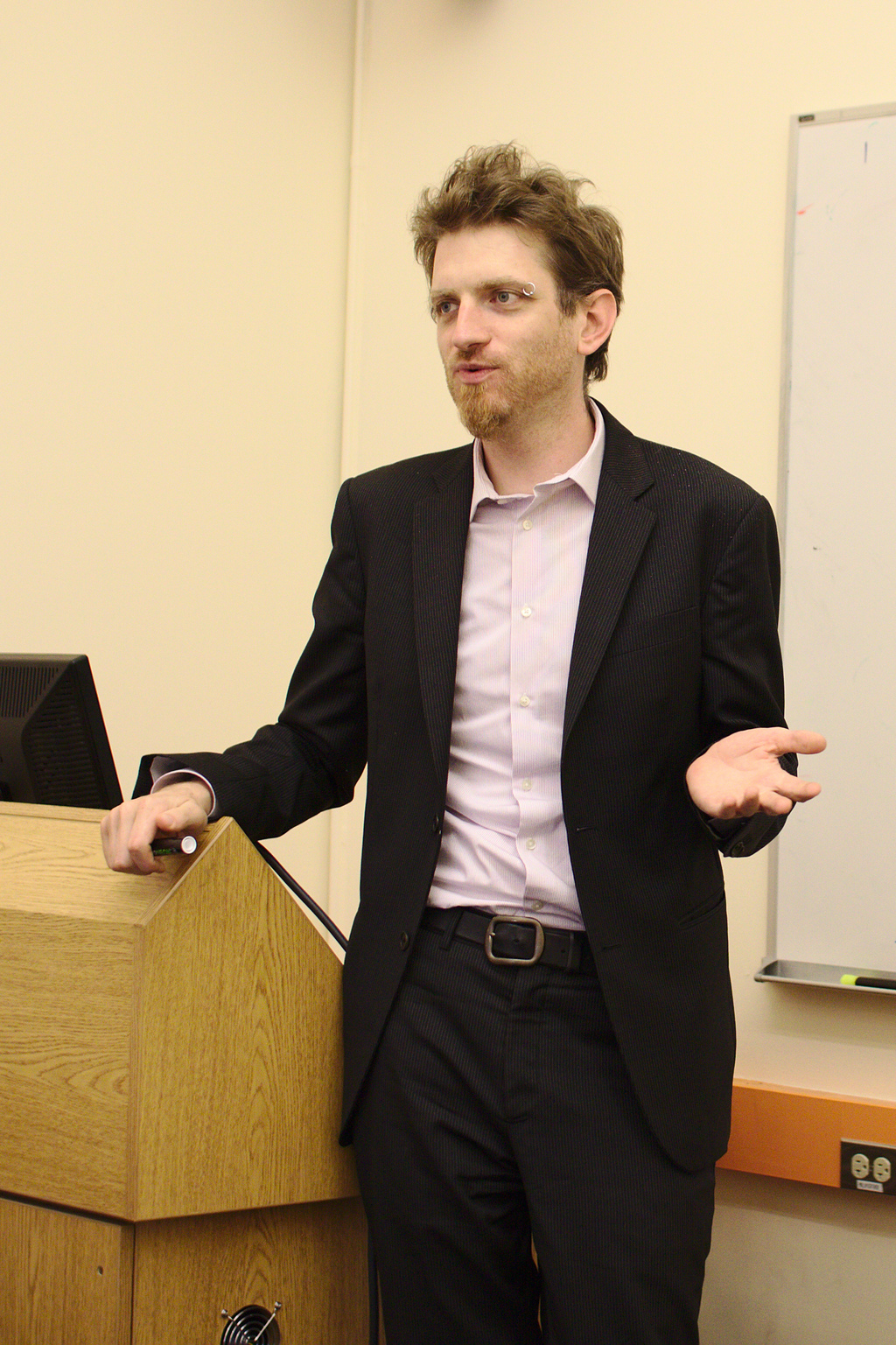 Lecturing at the University of Washington (Spring 2015). [Original] 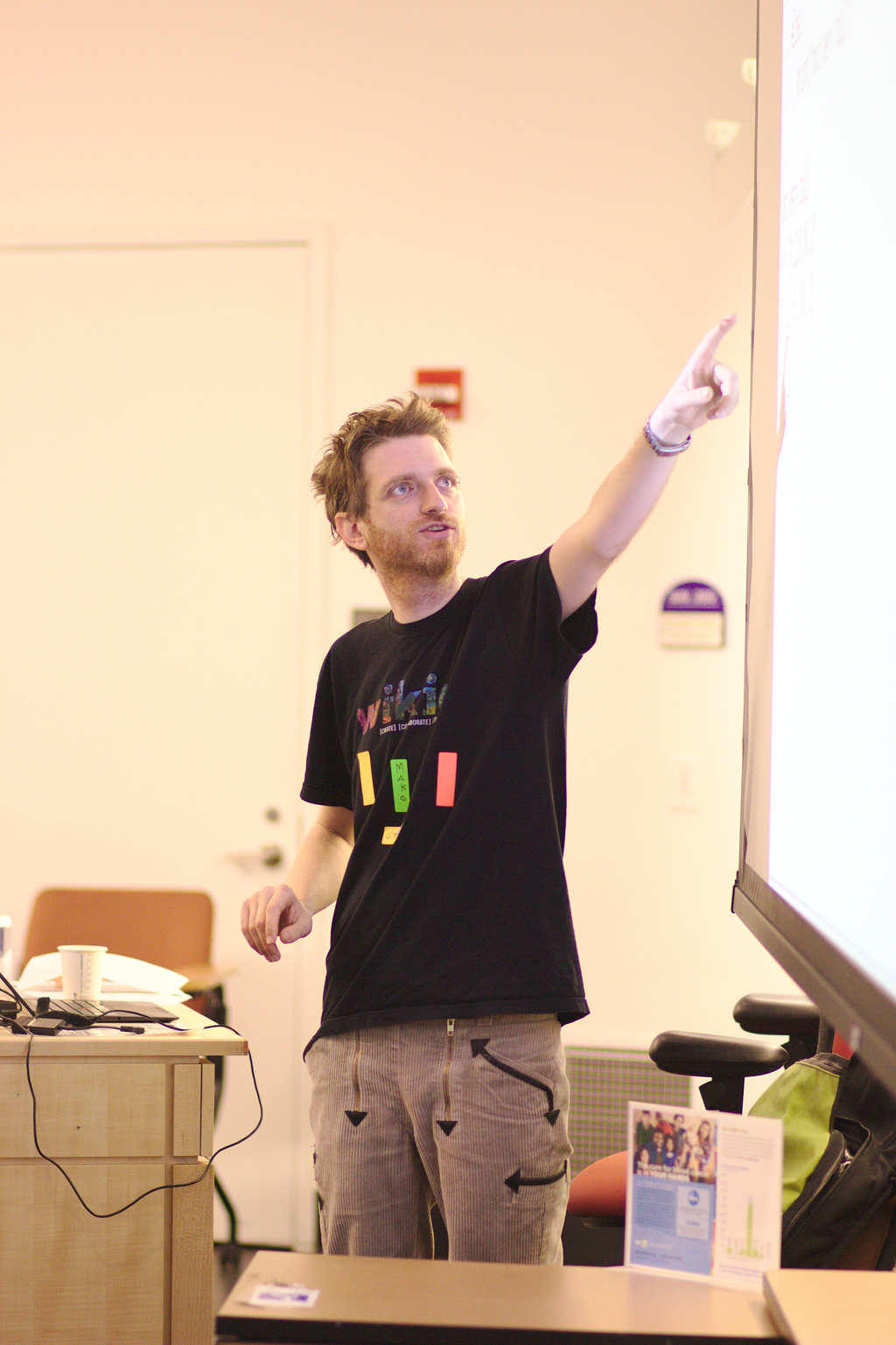 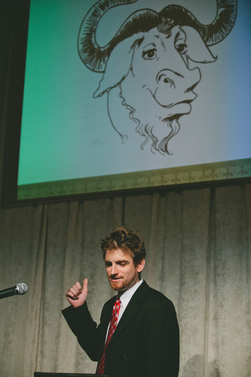 Talk at Wikimedia Foundation in 2012. [Original] 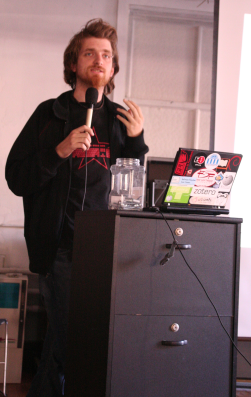