This page is a far from complete list of my writings. You can find my peer-reviewed academic publications on my academic work homepage. You can find links to short articles I've written by visting copyrighteous, my blog. While my blog is a bit of a grab-bag, you can narrow the field by selecting articles by category in the side-bar on the right.

The Official Ubuntu Book (1st ed. 2006; 2nd ed. 2007; 3rd ed. 2008; 4th ed. 2009; 5th ed. 2010; 6th ed. 2011; 7th ed. 2012; 8th ed. 2014): I am the first author of editions 1-6 of the best-selling Official Ubuntu Book co-written with several contributors from the Ubuntu community. After 2012, others took over the leader author role but I was also listed as an author of the 7th and 8th editions. Parts of the book are distributed on official ubuntu CDs and the book is released and distributed under the Creative Commons Attribution-Sharealike license which allows for royalty-free copying, distribution, and modification. The book is published by Pearson's Publishing and has been translated into several languages.
First Edition Book: Complete List of Sources
Translations: German | Spanish | Japanese

The Official Ubuntu Server Book (1st ed. 2008; 2nd ed. 2010; 3rd ed. 2013): I played a supporting role to Kyle Rankin in writing the Official Ubuntu Server Book. The book builds on the solid work in the Official Ubuntu Book but tries to serve a more technically sophisticated audience running Ubuntu in the datacenter. My chapters are released and distributed under the Creative Commons Attribution-Sharealike license which allows for royalty-free copying, distribution, and modification. The book is published by Pearson's Publishing.
First Edition: Amazon | Complete List of Sources

Debian GNU/Linux 3.x Bible (2005): I am the first author of a book co-written with David Harris and Jaldhar Vyas and with the help list of other contributors and editors from the Debian community. The book is geared primarily at beginners and helps introduce Debian's sarge distribution with information on running software on the desktop, on a server and geared either toward an Internet or intranet environment. The book has been translated into several languages.
Find/Buy Books: Complete List of Sources
Publisher's Info Page: Link

I write regularly for several blogs and most of my non-academic writing is published in these venues. Primarily, these posts are published on Copyrighteous (my personal weblog), Revealing Errors and Autonomo.us. Because so much of my writing in on these other websites, I have not made any attempt to list essays published there on this page.

As undergraduate work, I think of these as largely non-academic. Please keep in mind that they are written by an undergraduate student and that many were written during my first and second years. 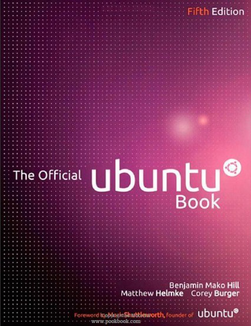 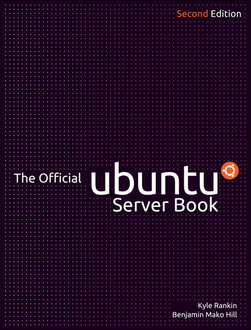 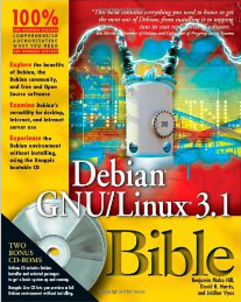