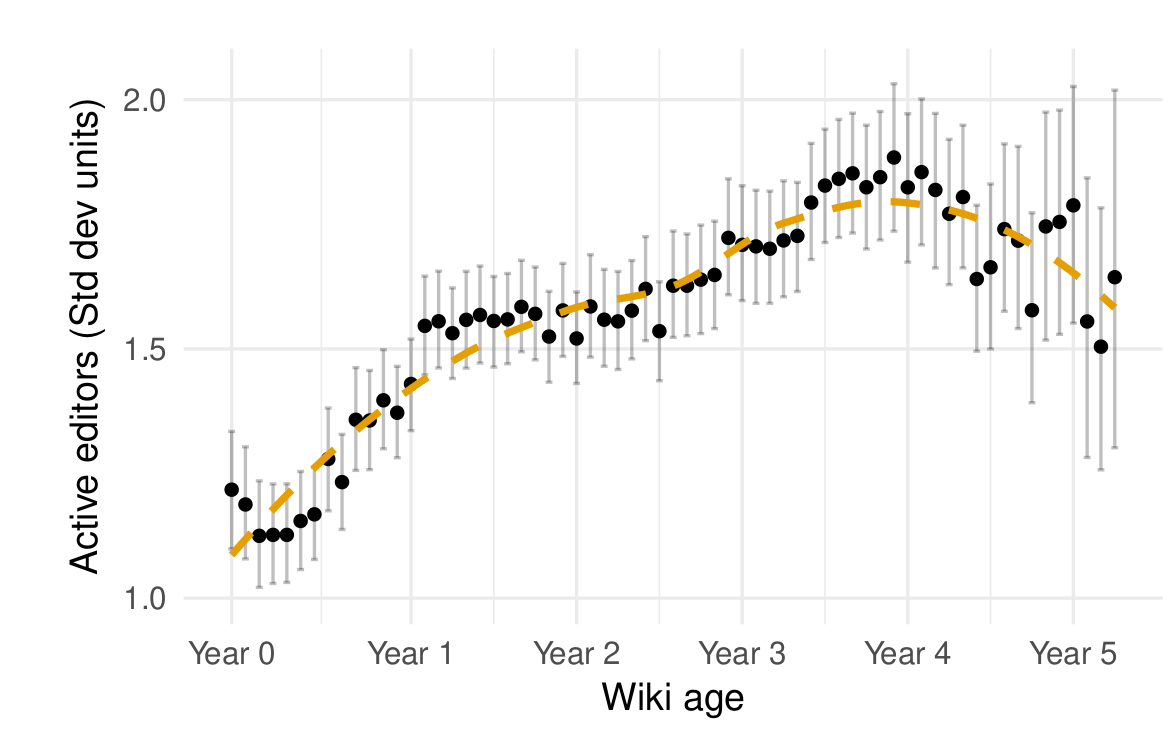 8 Replies to “Is English Wikipedia’s ‘rise and decline’ typical?”