I recently discovered a prolific and sustained community of meme-makers on Tumblr dedicated to expressing their strong dislike for “Mako.”

Two tags with examples are #mako hate and #anti mako but there are many others. 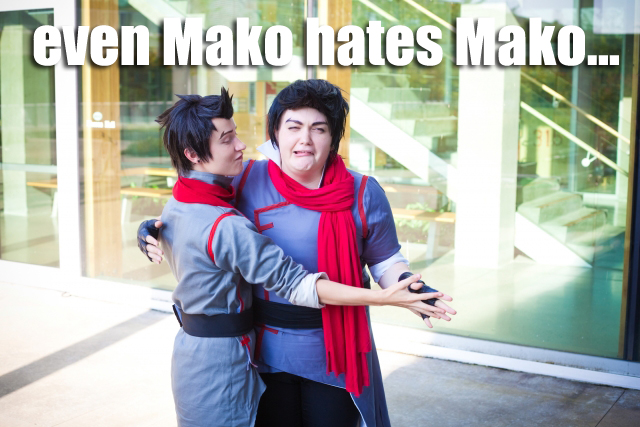 For example, Let’s Roast Mako describes itself “A place to beat up Mako. In peace. It’s an inspiration to everyone!”

The second is the Fuck Mako Blog which describes itself with series of tag-lines including “Mako can fuck right off and we’re really not sorry about that,” “Welcome aboard the SS Fuck-Mako;” and “Because Mako is unnecessary.” Sub-pages of the site include: