Going through some photos, I was able to revisit some of the more memorable moments of my trip to Japan earlier this year.

For example, the time I visited Genkai Quasi National Park a beautiful spot in Fukuoka that had a strong resemblance to, but may not actually have been, a national park. 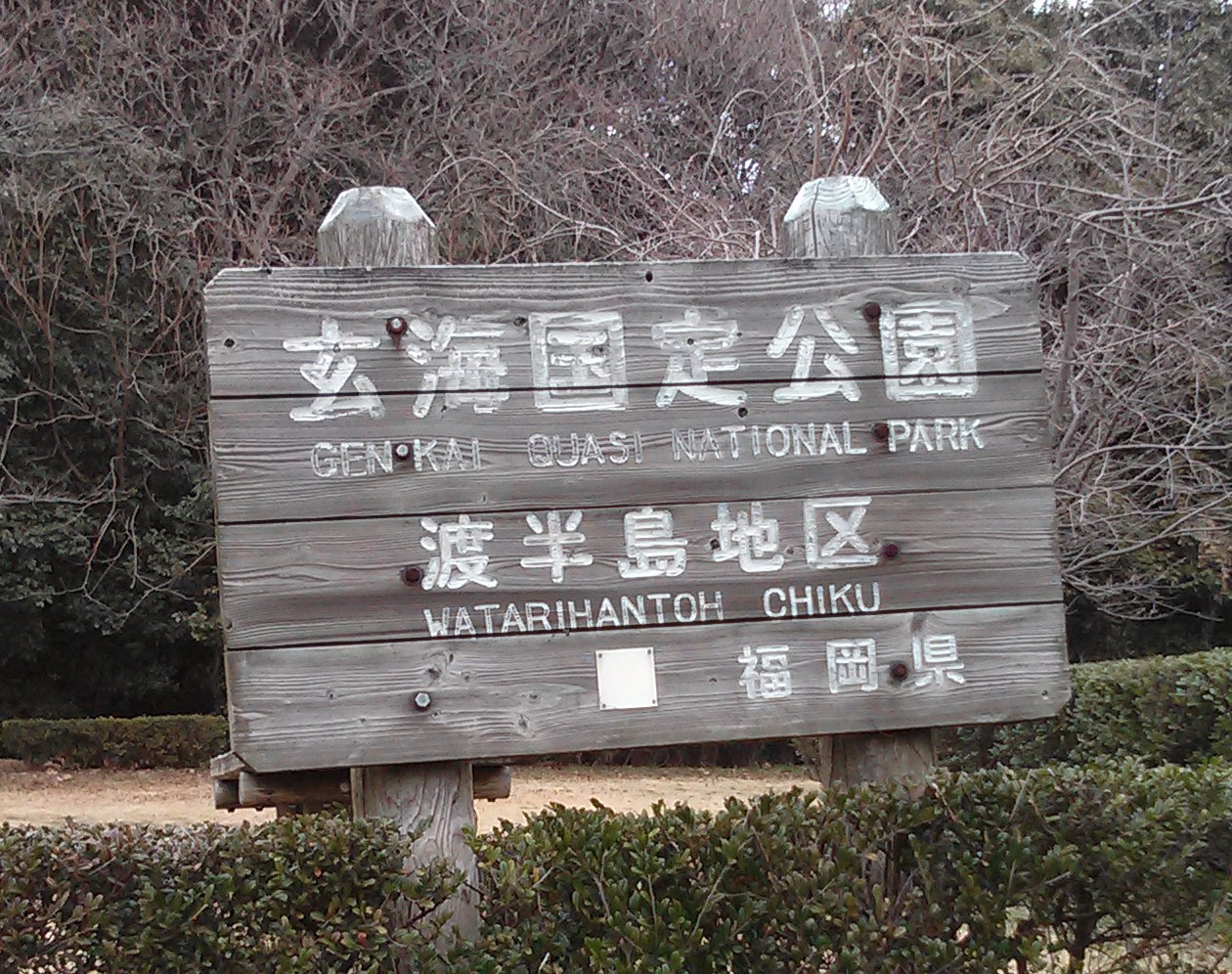 There was the time that I saw a “Saw a curry fault bread.”

And a shrine one could pray at in a barcalounger. 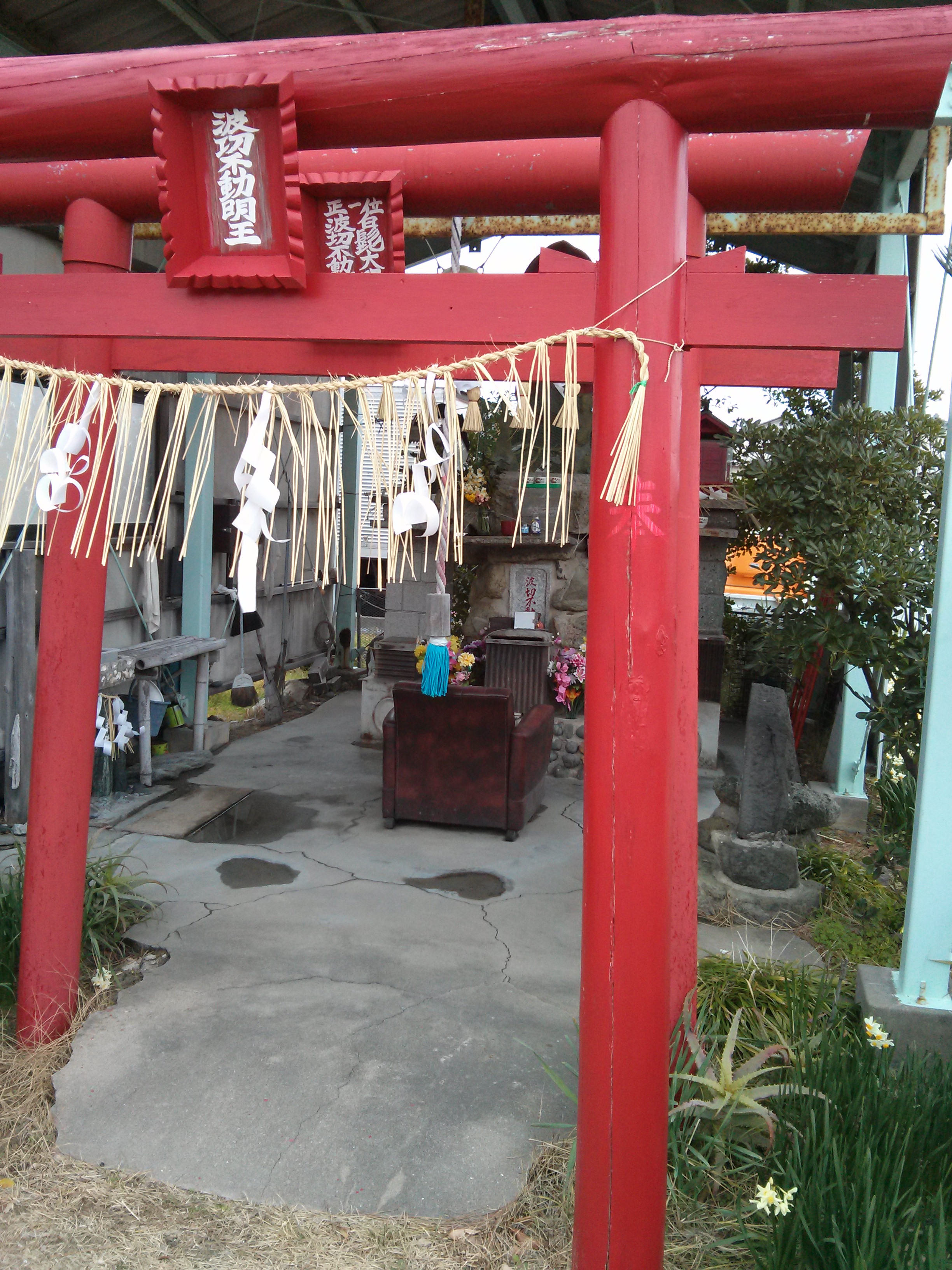 There was the also the fact that we had record snowfall while in Tokyo which left the cities drainage system in a rather unhappy state. 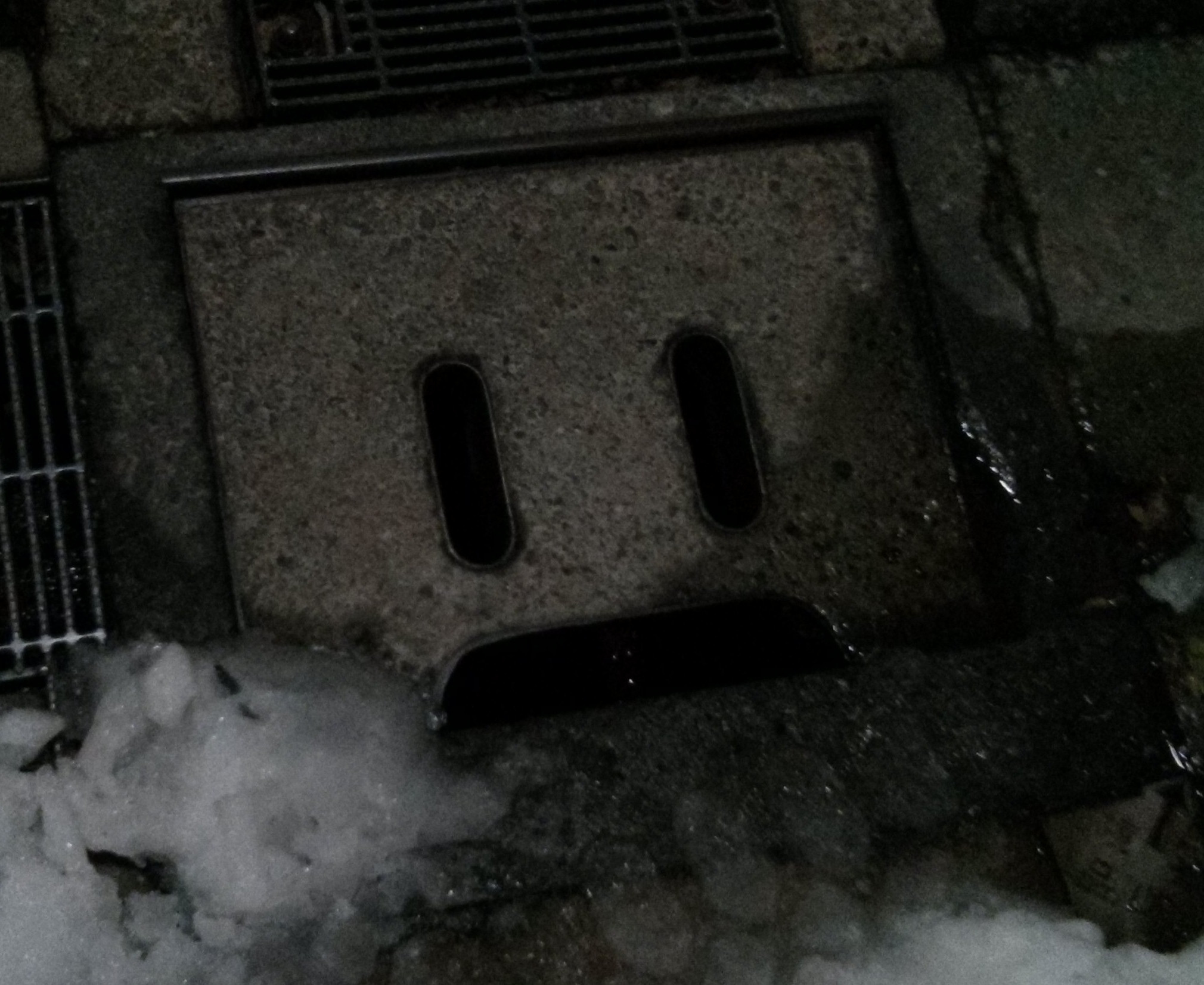 3 Replies to “Images of Japan”